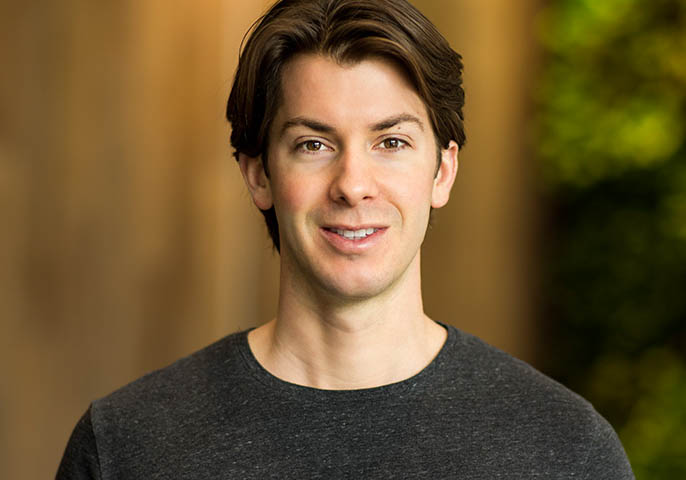 Scott Nolan is a Partner at Founders Fund, where he focuses on investments in technology-driven companies across sectors including energy, biotechnology, aerospace, healthcare and advanced manufacturing. Scott is a board member at Branch, CollectiveHealth, Plethora, Synthego and another company in stealth mode.

Prior to Founders Fund, Scott was an early employee at SpaceX. There, he helped develop the propulsion systems used on the Falcon 1, Falcon 9 and Dragon vehicles and was responsible for the Dragon capsule's thermal and environmental control subsystems.

After SpaceX, Scott spent time at Bain & Company working with its private equity clients, and co-founded a startup building social web apps on the Facebook Connect platform. Scott earned both a BS and MEng in Mechanical and Aerospace Engineering from Cornell University in 4 years, and received his MBA from Stanford University where he was co-president of the Entrepreneurs Club. 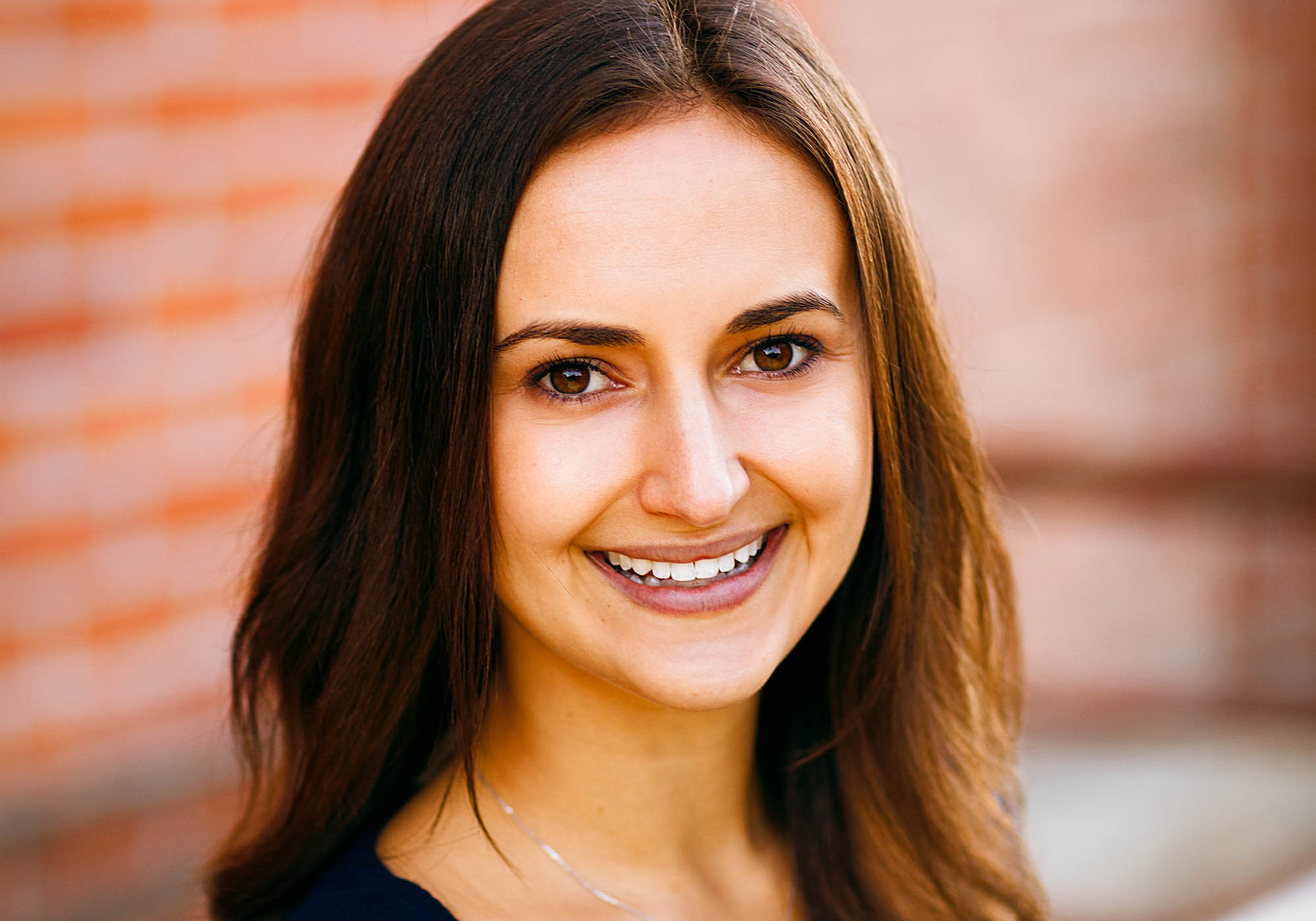 She holds a bachelor's degree in aerospace engineering from the University of Michigan (go blue!) and a master's degree in aeronautics and astronautics engineering from Stanford (go trees!). She was a mission manager at SpaceX where she worked with the government on integrating their payloads with the Falcon9 rocket. She also worked at Fictiv, a startup using 3D printing and CNC machining to democratize access to manufacturing.

Tess writes a space comic, Ada Ride, which you should check out for a good laugh. Don't be surprised if Tess asks you to go on a hike or walk rather than a typical coffee meeting&ndash;being a SoCal native she loves the sun. 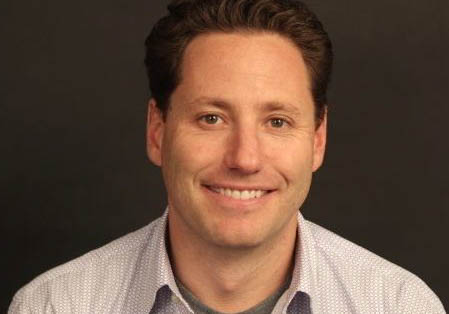 The team at Bee are partners to the Founders and organizations in their community and believe time is worth more than money. An entrepreneur at heart, Garrett has worked in professional sports, real estate development, and technology. (BA, Stanford\; MBA, Foster School, U. of Washington).

Bee Partners is a seed stage VC, acting as First Investor in over half our portfolio. We invest in Founders with Deep Market Insights &ndash; either an enabling/frontier technology that stratifies multiple industries, or a vertically-focused enterprise SaaS approach that has the opportunity to reach across multiple functional roles within that vertical. 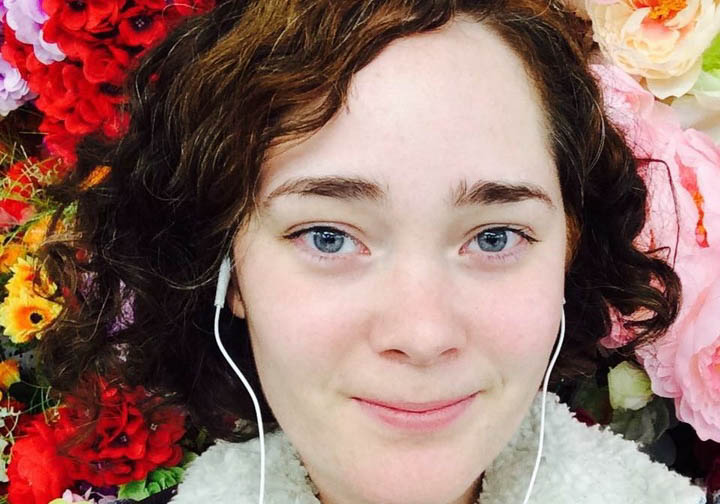 Clarissa Redwine is Kickstarter's Design & Technology Outreach Lead for the west coast. She travels up and down the coast in search of innovators, creators, and makers who can leverage the powerful community and storytelling tool of Kickstarter to bring creative projects to life. 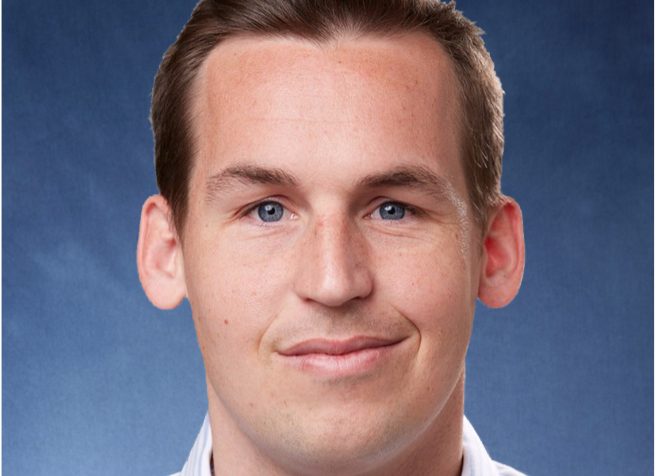 Previously, Boogar was the chief operating officer and board member at FarmX, a seed-funded agricultural technology startup he cofounded in Redwood City, CA.

Prior to FarmX, Boogar was commercial manager at General Electric Oil & Gas, in the Subsea Offshore Drilling Systems division of Vetco-Gray in Houston, Texas.

He has a master's degree in business administration from the Haas School of Business at UC Berkeley. He is a graduate of both the Naval Postgraduate School and the United States Air Force Academy. 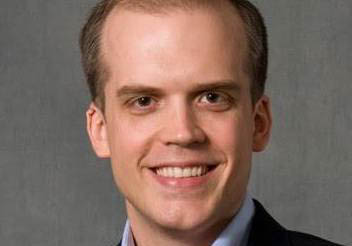 Christopher Richins is co-founder and CEO of RBC Signals, a provider of global satellite ground station 'infrastructure as a service.' Richins began his career as an RF Communications Engineer at Boeing Sea Launch, where he supported multiple launch campaigns from the ship-based equatorial launch site.