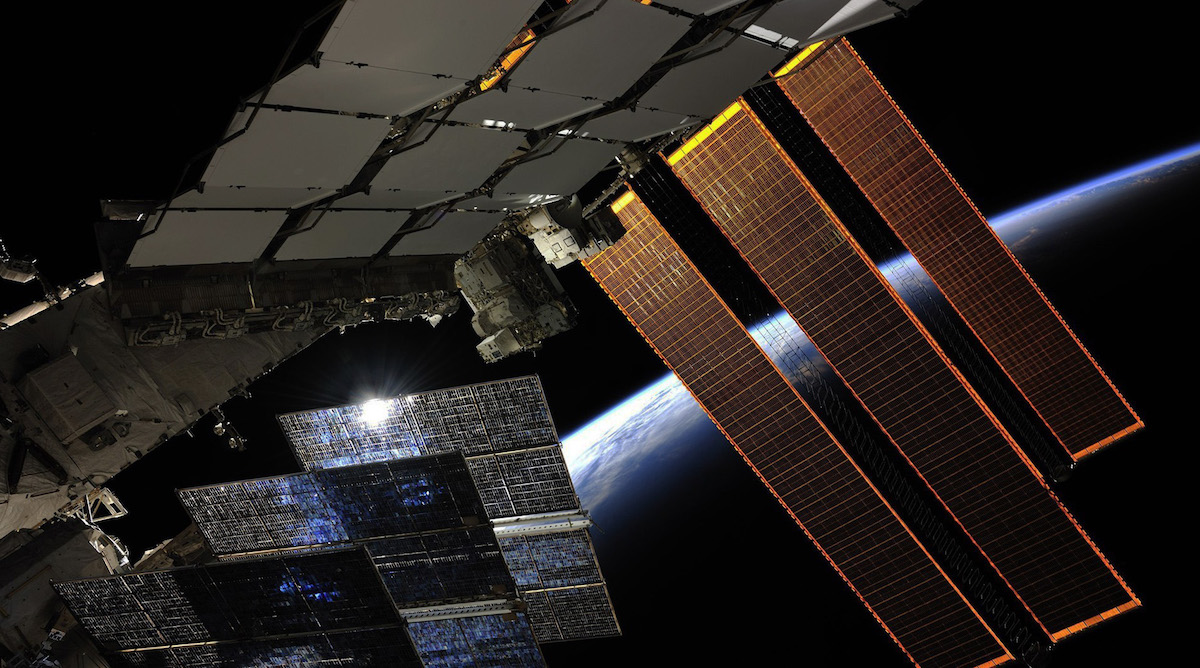 QubeSat: An Investigation in Quantum Sensors for CubeSats

The primary goal of the 2U Quantum CubeSat is to test and qualify a quantum gyroscope developed by researchers at UC Berkeley in the conditions of low earth orbit. This gyroscope is an application of Nitrogen-Vacancy (NV–) centers in diamond, which is a very active and interesting area of physics research. The benefits of this sensor over traditional options is that it can be made very small while still being accurate, which is perfectly suited for a CubeSat and spacecraft in general. This CubeSat will act as a proof-of-concept experiment to demonstrate the functionality of NV– Center gyroscope technology in space. 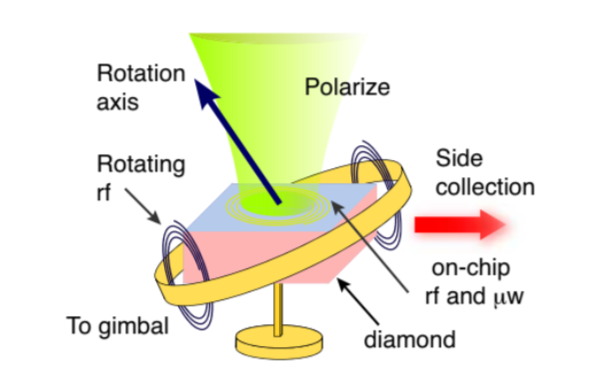 The Place for CubeSats in the Second Quantum Revolution

This project is well aligned to the Second Quantum Revolution, a recent scientific phenomenon whereby quantum effects are utilized in technology to achieve better sensitivity and lifetime. CubeSats offer a perfect platform to inexpensively test new technologies such as quantum gyroscopes, because industry cannot risk the success of a full scale, multi-million dollar payload being contingent on a brand new sensor technology. The result of this project could prompt future launches to test the technology further and qualify it for consistent use in space, which could be a major step forward in the technological development of small satellites.

Our work on this CubeSat can be applied to future CubeSats launched by STAC or by other students and researchers, as CubeSats have become a common university level project in recent years. However, Berkeley remains one of a few prestigious universities without an established CubeSat program. We hope to facilitate the development of future CubeSats by creating a DeCal, which is a student organized class on the Berkeley campus, that will teach the basics of developing a CubeSat based on our experiences in this project. Additionally, STAC has already created a ground station at the top of Cory Hall which can be used by the Berkeley community for communicating with satellites. Part of the CubeSat project will be making sure that the user interface for the ground station is accessible to the whole Berkeley community.

Getting a launch is often the most important and expensive part of a space mission and QubeSat has won a fully sponsored launch opportunity through a proposal to the NASA CubeSat Launch Initiative (CSLI) to deploy from the International Space Station in October 2021. The CSLI funds launches for universities, high schools, and nonprofit organizations -- including NASA centers. The QubeSat proposal was in the top 10 of the 32 proposals that were submitted, with the top 18 projects given a launch opportunity. Also we got $4,995 from the Student Technology Fund to purchase many of the most critical electronic components that make the QubeSat bus and the Quantum Gyroscope.

To make this project a reality we have an incredible team of advisors from Lawrence Berkeley National Lab, Space Science Laboratory, and from the Budker Group and Physics Department at UC Berkeley. Our collaboration with the Space Science Laboratory includes technical meetings on the development of the QubeSat with engineers with decades of experience in satellite development including the CURIE project, as well as working with SSL to test and manufacture our satellite in their facilities. Furthermore, we’ve spent over 200 hours developing the control software for the new Quantum Sensing Lab at Lawrence Berkeley National Laboratory, which is aiming to study geochemistry using the same principles of NV- diamonds that we are using for the quantum gyroscope. This has heavily informed our implementation and has provided us with a workspace to test our sensor. Finally, Dr. Andrey Jarmola, a researcher in the UC Berkeley Physics Department, is one of the original theoretical creators of the quantum gyroscope based on NV- diamonds and has advised us through the entire process of miniaturizing the quantum gyroscope for spaceflight.