The Interstellar Microgravity Experiments (TIME) I

The Interstellar Microgravity Experiments (TIMEs) are a group of experiments that we would like to test in outer-space to further aerospace research at Berkeley and around the nation. TIMEs will detail how being in a low-gravity environment - like space - will affect lifeforms, optics, and physical mechanics.

LAUNCH UPDATE: On Thursday, May 2nd, on NS-11 (New Shepard Mission 11), we flew our very first Interstellar Microgravity Experiment! The payload experienced an outer-space microgravity environment in which we were able to conduct several experiments. This project was one of STAC's first and it was very moving to experience the launch and all the drama surrounding it. We are currently analyzing the data from the payload and are excited for what we will be able to find. We will hopefully be returning with another update describing the results in the near future! Congratulations to all of the TIME I team on such a wonderful achievement! 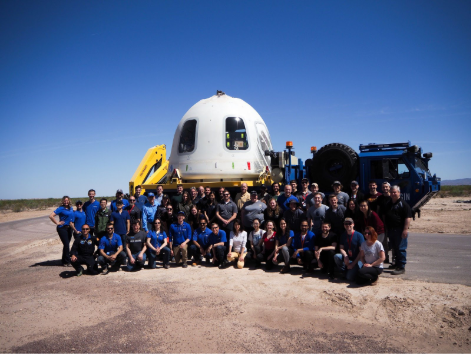 We recently became the winner of the Blue Origin Payload Competition at Dent:Space. Winning means that we will send a mini NanoLab payload onto Blue Origin's New Shepard Spacecraft through NanoRacks for free. 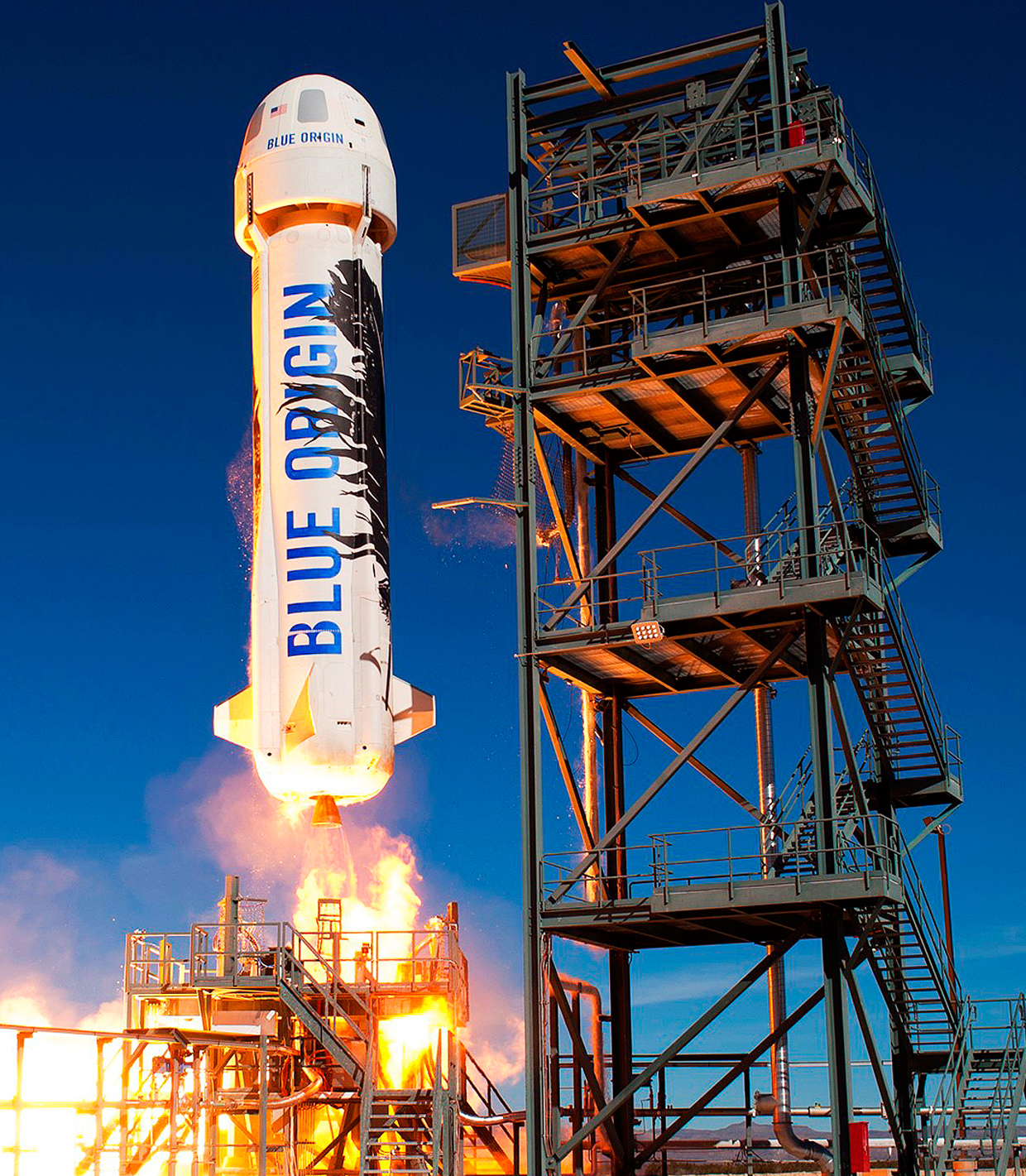 The launch will create a microgravity, outer-space environment for our payload, where we will conduct various experiments, including:

C. elegans have been prominently used in spaceflight research. Recently, it was shown that C. elegans also have the ability to undergo suspended animation after being exposed to cooling agents. Specifically, they have been said to withstand .6 Mrad and can be suspended for up to 10-15 years.

To test their ability to be the first specimen to be included on the maiden interstellar voyage, our project would involve suspending the C. elegans into an immobile state, and re-animating them once they are in space to see how they react. Moreover, The two C. elegans groups would each have a paired control group on earth in our labs.

The UCSB DeepSpace Laboratory has already written papers on the applications of laser communications in space. Alongside their researchers, we will send some of their laser communication electronics into low-gravity to see if the transmission is affected in any way. Our stretch goal is to include a small vacuum with an asteroid-like sample or space-debris sample to image the plume exhaust from laser ablation to compare the effect with what we see in the lab in gravity on Earth.

Based off of previous studies on how friction and gravity influence mechanics, we will build mini robotic arm, along with an information encoder, to experimentally see how being in a low-gravity environment influences the mechanics behind robotic movement.

We will be working closely with UC Santa Barbara and their NASA Space-grant funded group, the Deepspace Laboratory. As a UC wide effort, the laboratory at UCSB will help us make and test pre-existing electronics with laser components. Additionally, we are trying to work with various other space clubs from other UC schools.

We have also started collaborating with the Space Sciences Laboratory (SSL) here at Berkeley in order to design, test, and build our experiments. We have already contacted the director of the SSL, and he has given us a space to work and conduct research. One of the researchers/professors in the lab is our point of contact in the SSL. We plan on working closely with them for research space, resources, as well as mentorship and advising.

During the design and implementation stages of our project, we plan on working with Berkeley's engineering department and the Jacobs Institute. Our student organization has access to the Jacobs's Makerspace and the Supernode Makerspace in the EECS Department.

Finally, we plan on working with professors from the biology department for our C. elegans (roundworm) experiment in microgravity. We have contacted various professors including Michael Shapira, an assistant research professor in the Integrative Biology department who works extensively with C. elegans. With his advice and support, we will properly culture and grow the roundworms.

We are also working on the next set of microgravity experiments, where we plan to reuse our chassis (or enclosure) and communication systems design from for future payload launches to space.